The difference between mini and classic gastric bypass surgery 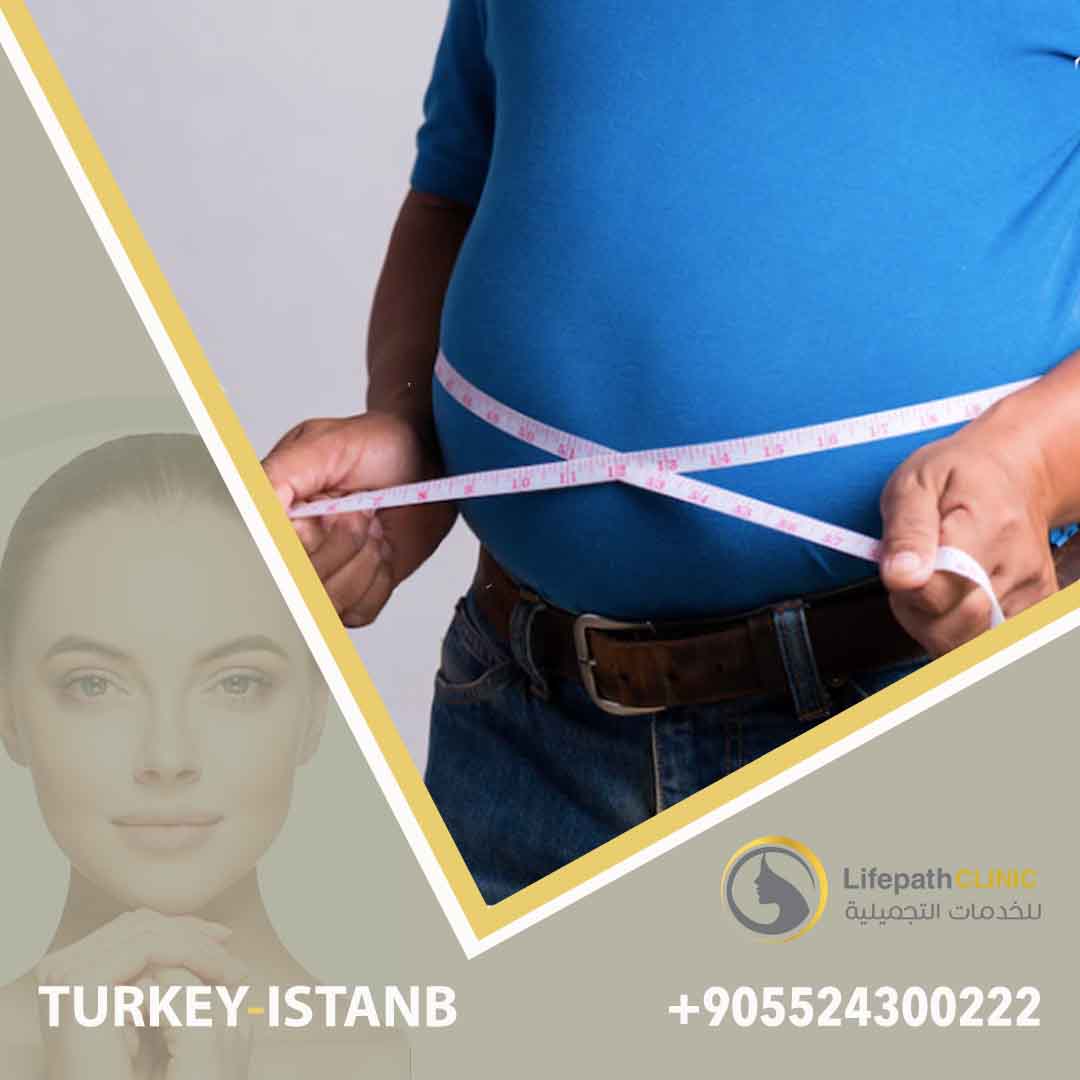 : The difference between mini and classic gastric bypass surgery

Many people try to lose weight through diet or exercise, but sometimes we face two main problems:

Weakness of will and lack of continuity
Reaching dangerous levels of obesity that poses a significant risk to the general health of the human being, not just appearance or unsuitable weight.

When reaching these stages, it becomes more than just diet or exercise, the person at that stage reaches critical psychological slopes, shaky confidence, lack of self-esteem, and constant doubt about the ability to achieve any successes in life. At that time, surgical weight loss operations are one of the most options that must be considered to solve this difficult problem, as these operations are characterized by a quick effect that does not require great effort, whether on the physical part from not eating the quantities that the person is accustomed to, or from the incision Psychological or psychological challenges that a person must overcome, such as resisting the types of chocolate he loved, or ordering ready-made food and eating it while watching his favorite movie at night.

So what is a rerouting process? Gastric bypass surgery is a surgical operation to change the size of the stomach by cutting a large part of it and leaving a very small part of the stomach that looks like a small ball, and delivering it directly to the small intestine, bypassing the first part of it (the duodenum).

The stomach is divided in the process of miniature gastric bypass into two parts, and after the cut, the shape of the stomach is transformed into a fine tube, instead of the small spherical pouch or the so-called (pouch) in its traditional counterpart. This simple change makes it easier for the surgeon, as it does not require much surgery. Techniques, and some clinical studies indicate that the mini-shift is safe, effective and less complications than the classic shunt, and it requires less time.

There is no difference between the two operations in the idea, both adopt one principle, which is to reduce the size of the stomach by a high rate, which contributes to losing weight with a huge effectiveness that may reach more than half the weight within nearly two years, by helping to achieve the following:

The patient undergoes gastric bypass operations when reaching advanced cases of obesity, and the beginning of the impact of the accumulated fat on many organ functions, and causing serious health problems such as:

High level of cholesterol in the blood

To get in touch with a Life Bath Clinic consultant, click on the link below to be directed to WhatsApp: 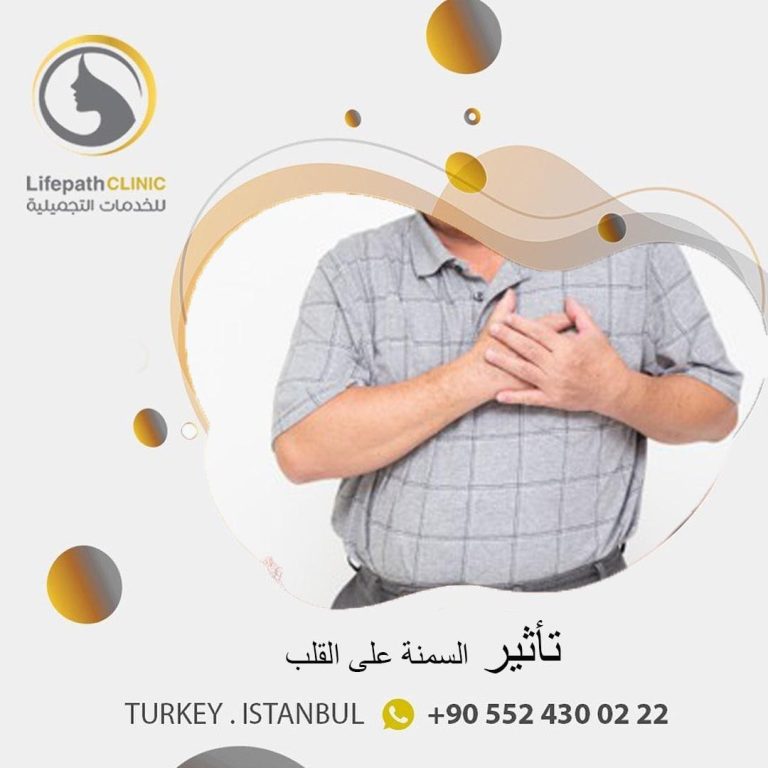 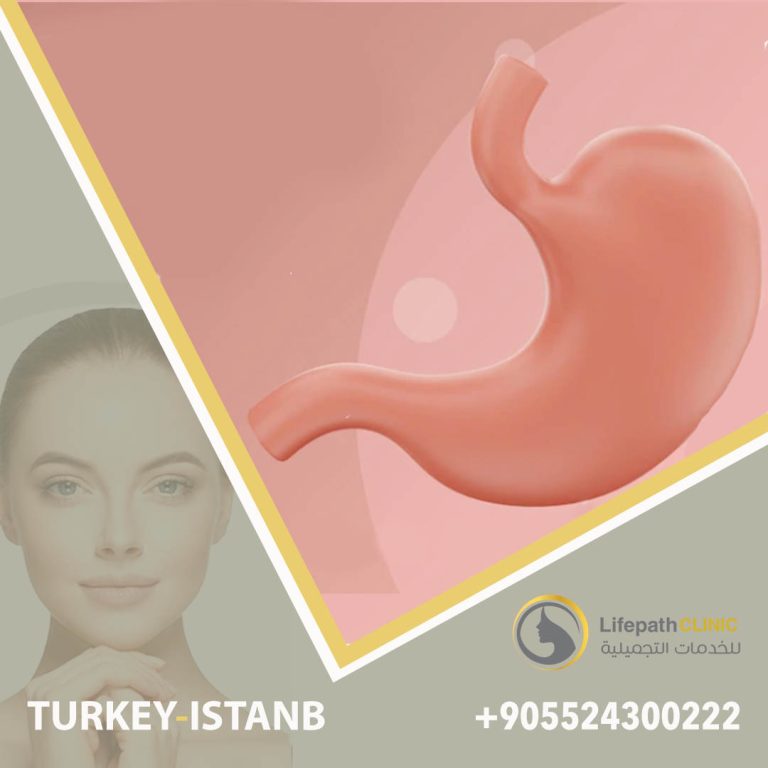 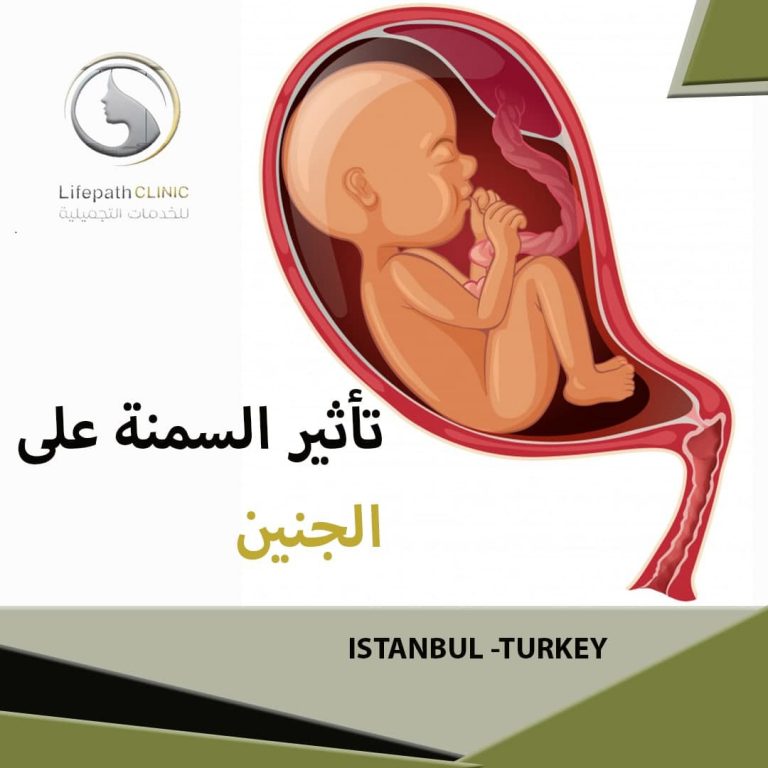 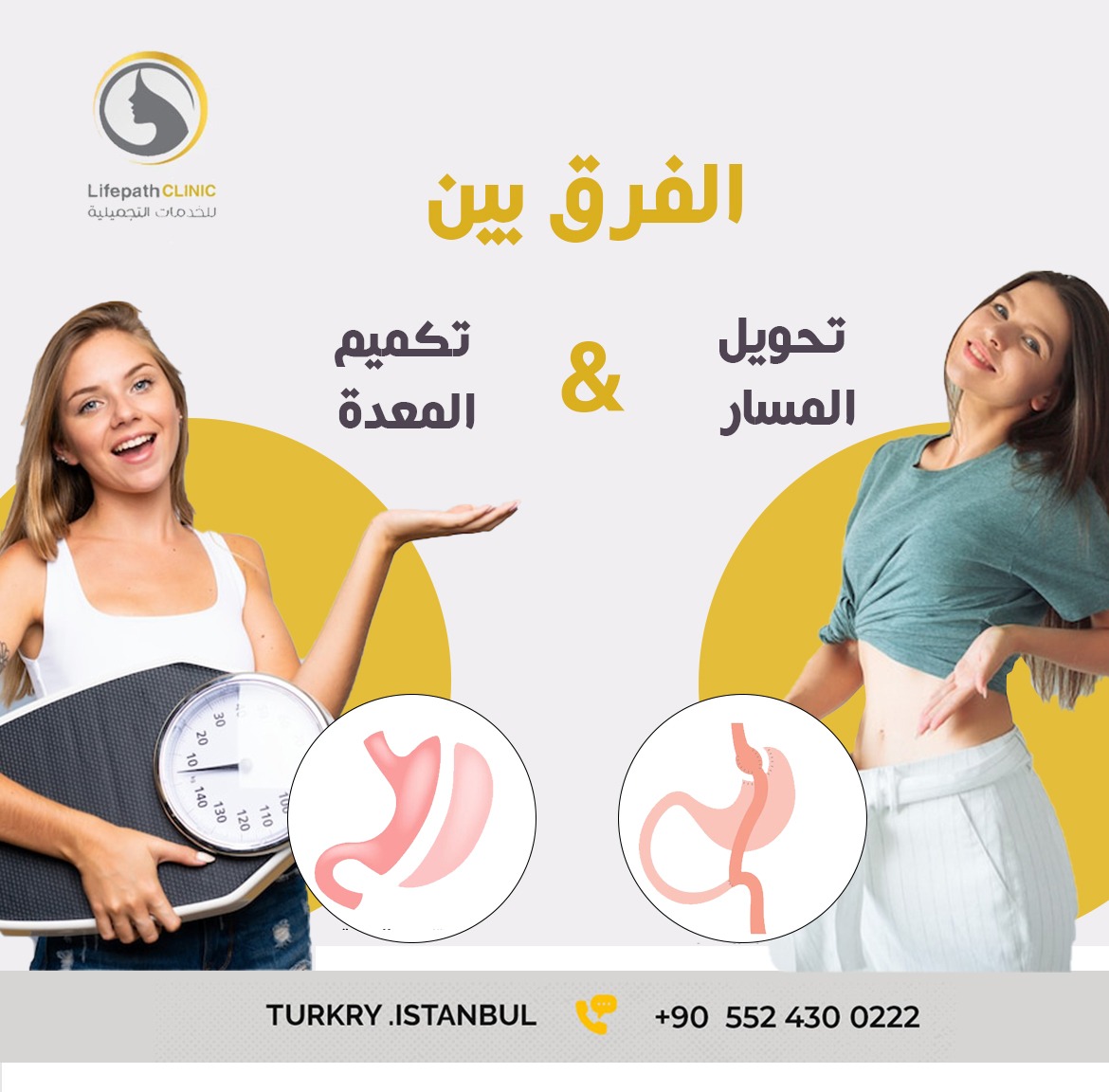 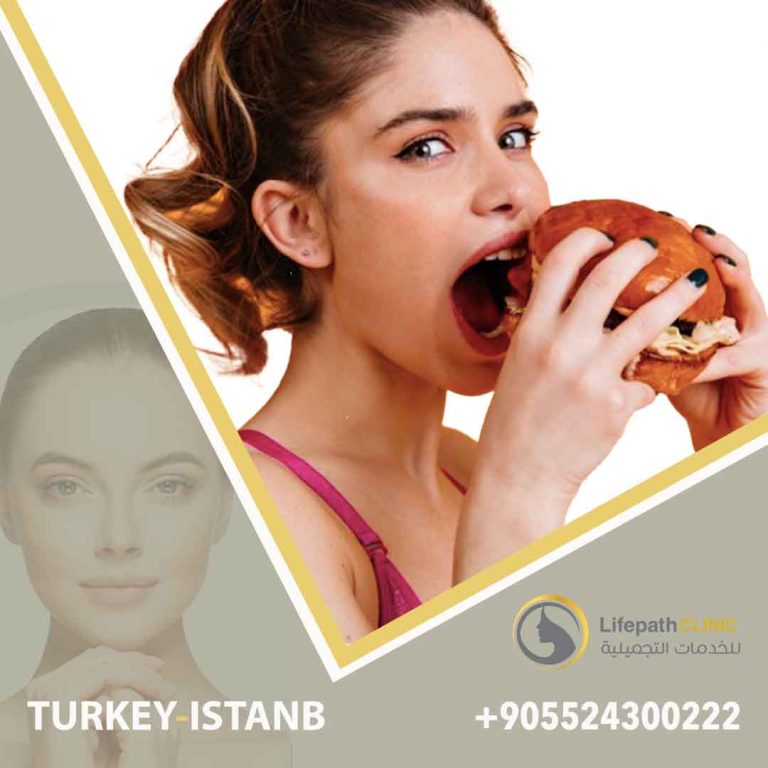 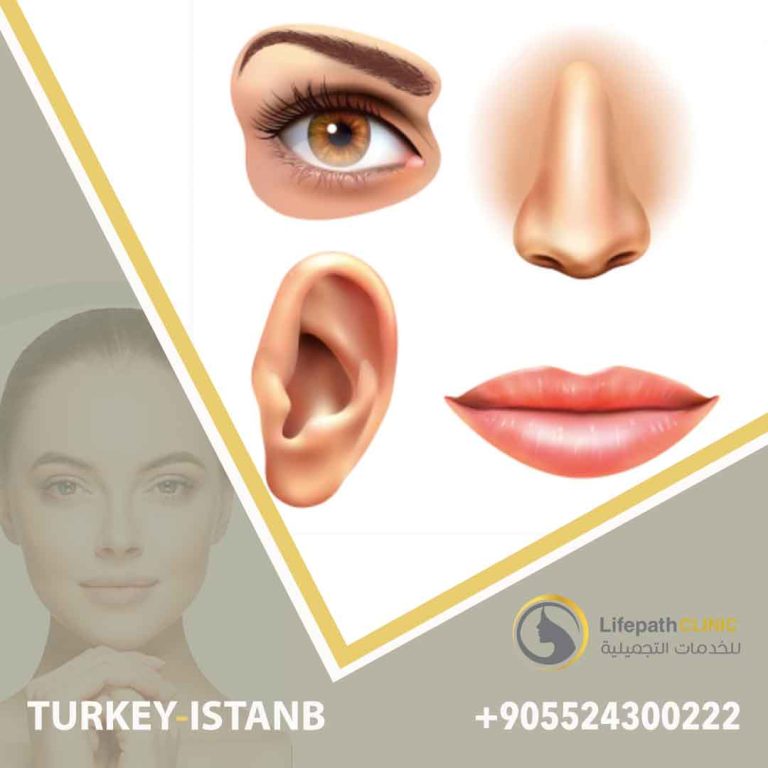 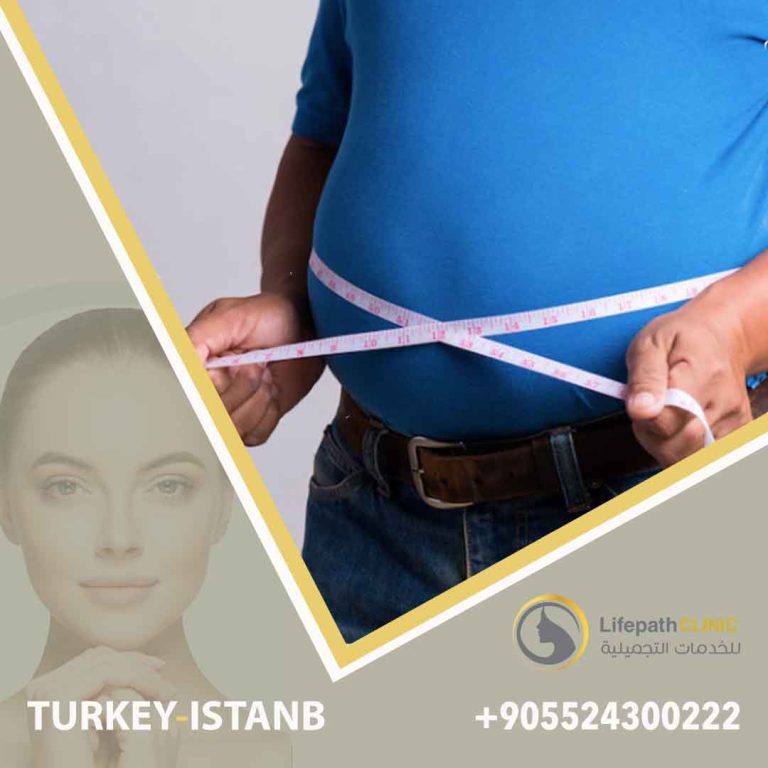 The difference between mini and classic gastric bypass surgery

: The difference between mini and classic gastric bypass surgery